Moving Targets For Both Tactical Training and Fun!

We provide remarkable moving targets that serve as training tools while maintaining ease of operation.
The simple operation of the Tactical Training Target requires minimal experience.

Gnat Warfare, founded by George and Mike, began as a couple of friends looking for a new experience in life combining their love of the outdoors and shooting sports

Friends since high school, they developed early stage moving targets that set the vision for the Gnat Warfare that exists today  It began with high sped aerial target drones, then expanded to exploding moving ground that create an intense experience. From this combination of realistic encounters, the Tactical Training Targets were born.

As technology advanced, so did Gnat Warfare.  Innovation is important to the company.  Gnat Warfare leads the industry in cutting edge technology and is at the tip of the spear when it comes to operato tested, realistic tactical training targets that are reasonably priced.

Gnat Warfare is comprised of a group of guys with diverse backgrounds that, when combined, make up a phenomenal team.  Everyone has their own specific roles and specialties that foster the collaboration that has brought Gnat Warfare products to fruition. 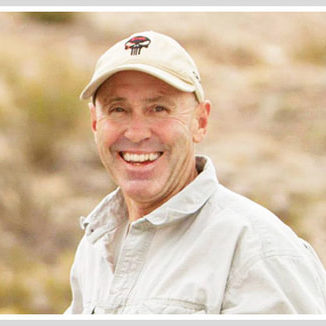 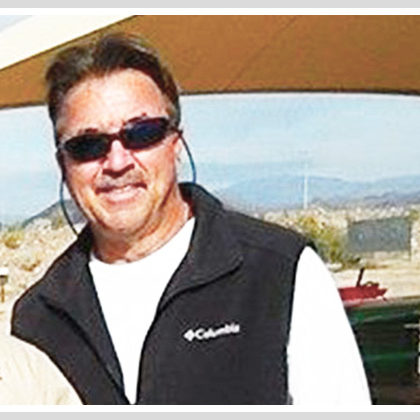 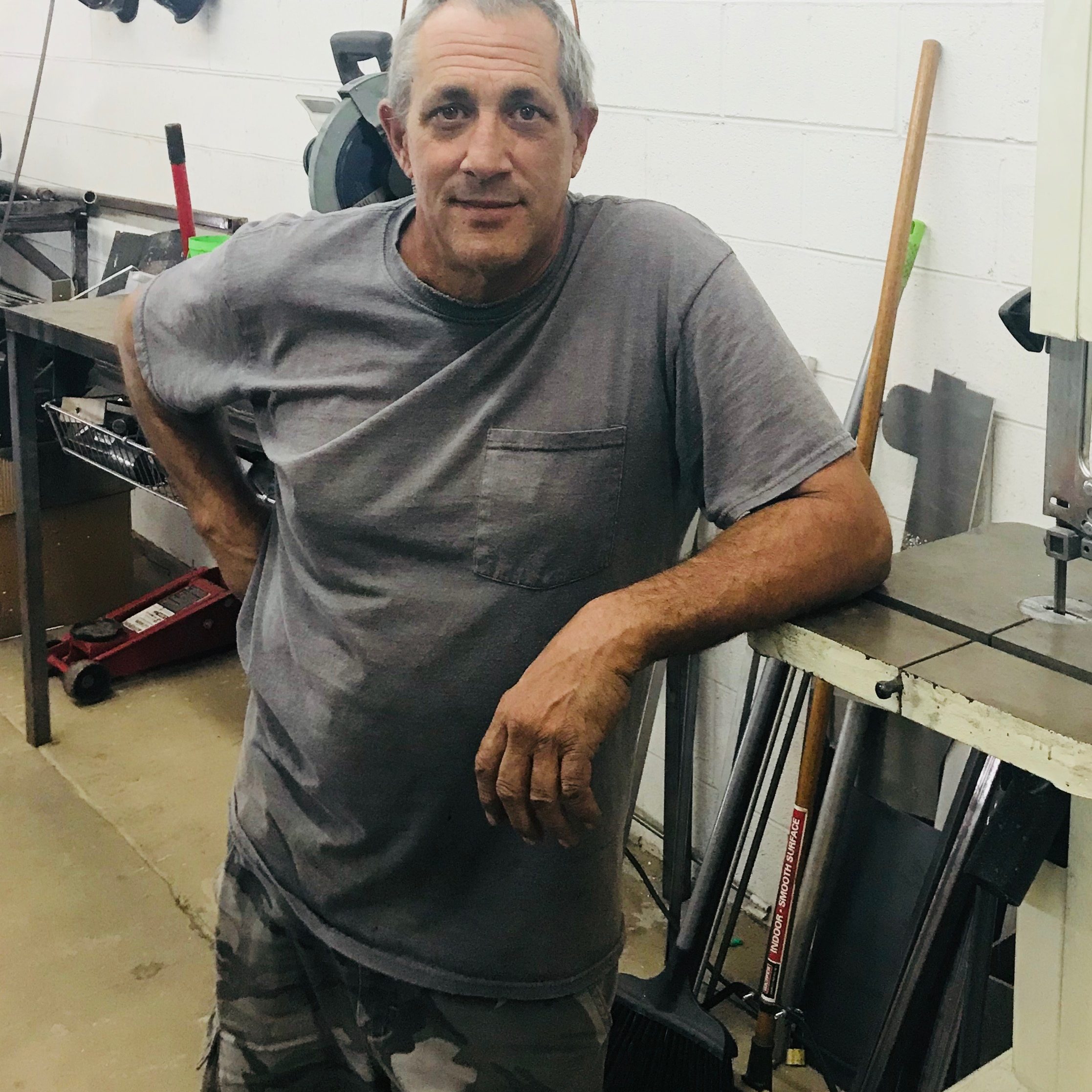